Depression Statistics and Resources: Context and Implications of the Disorder 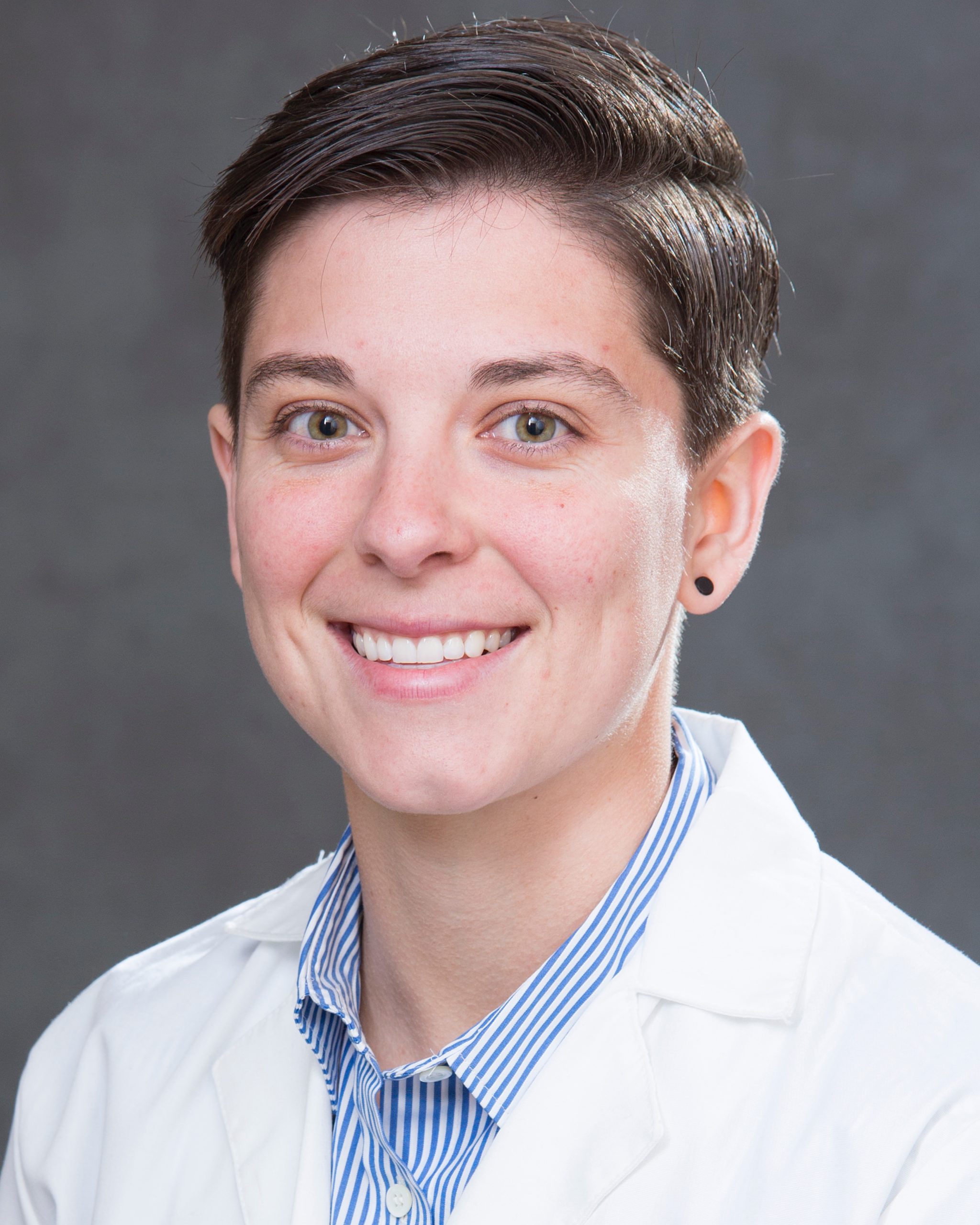 Depression is a highly prevalent and complex mood disorder that affects how people all over the world think, act, and feel. A portion of society tends to mistake or confuse depression with general sadness or apathy, or not fully understand how they differ, but while prolonged sadness or grief can certainly lead to and amplify depression, they are not the same.

Depression combines persistent biological, psychological, and social distress that can actually alter brain functioning. It causes significant disruption to daily life and can lead to a wide variety of symptoms — behavioral and physical— including thoughts of self-harm and suicide.

The following collection of depression statistics and depression rates provides a comprehensive overview of the disorder in its many forms and levels of severity, focusing on who it affects most frequently and giving context to numbers that may appear random at first glance. In reality, these facts and figures — as relayed by accredited organizations and individuals in the healthcare industry — lend insight to depression’s widespread effect and underline the implication for several key demographics on both a national and global level.

Find a therapist that can help with depression. BetterHelp has over 20,000 licensed therapists who provide convenient and affordable online therapy. BetterHelp starts at $60 per week. Complete a brief questionnaire and get matched with the right therapist for you.

Beginning from a national perspective, Stanford Medicine estimates that at least 10% of Americans will experience major depression in their lifetime.11 This is defined here as a period of at least two weeks when an individual might exhibit the following:

In 2017, roughly 17.3 million adults in the United States had at least one major depressive episode, which is7.1% of all adults in the US.16 These numbers reflect a sobering truth about depression in the US — it is relevant and relatively common, only increasing in the past years.

The Most Common Types of Depression

A common misconception about depression is that it can be cleanly divided into two categories — requires treatment and does not require treatment. However, depression exists on a spectrum, encompassing many forms, and the experience of one individual does not always mirror that of another. Each type of depression has distinct symptoms, mechanisms, and impacts, making diagnosis and treatment a highly individualized process.

There are certain risk factors that can make individuals more vulnerable to depression in its various forms and types. Some people believe that the presentation of the disorder is exclusively linked to trauma, situational stimuli, and external events, but the truth is more nuanced.

The above-mentioned risk factors — genetic or environmental — are comparable based on the number of incidences. It’s worth noting, however, that many people with depression can trace it back to some combination of the both. In other words, the risk factors that lead to someone’s depression may be both hereditary and situational.

Switching to a global lens, depression statistics show that it’s a leading cause of disability in the world, and those numbers, which correspond with population growth, are only increasing.19

Find a therapist that can help with depression. BetterHelp has over 20,000 licensed therapists who provide convenient and affordable online therapy. BetterHelp starts at $60 per week. Complete a brief questionnaire and get matched with the right therapist for you.

As recently as 2017, researchers uncovered the following information about depression based on age:

Many studies also link depression to socioeconomic status, poverty, and income levels. Poverty’s impact on mental health is well documented and countries that have experienced increased poverty levels and an influx of income inequality in recent years may also experience rising rates of depression.

Major depression statistics and factors associated with depression have also been found more frequently among members of minority groups,8 namely Hispanic and Black communities. Since the Great Recession, significantly and in relation to the aforementioned data on depression rates and income level, research has shown a considerable economic divide in the US with minority groups falling behind.

The risk of depression is generally higher among individuals with co-occurring medical diagnoses such as heart disease, stroke, cancer, and diabetes.12 Unfortunately, warning signs are often discounted or masked by the illness, which results in the treatment of symptoms, but not the treatment of the underlying diagnosis.

If someone with a co-occurring disease is struggling with depression, both the disease and the disorder need to be treated.

Suicide is one of the leading causes of death in the US, making it a serious health concern. Statistics illustrate how individuals belonging to minority groups, including racial minorities and LGBTQ+ are generally at a higher risk. On a global scale, nearly 800,000 people die by suicide every year.23

Additional methods of treatment for depression include:

Choosing Therapy partners with leading mental health companies and is compensated for marketing by Online-Therapy, Hims / Hers, and Mindfulness.com

If you or a loved one are suffering from depression or a depressive episode, the following resources provide credible information on symptoms, treatment, research, and more.

Ultimately, the identification, treatment, and prevention of depression is a highly individualized process. If you or someone you know is struggling with depression, contact your local primary care physician to be recommended to a psychologist or psychiatrist in your area. Depression & Sex: How Depression Impacts Sex & Tips for Coping
You’ve probably heard a lot about depression. You have also likely heard and read a lot about sex. While...
';