In the span of a few years, teenagers’ bodies are changing, their hormones are adjusting, and they may be facing a lot of pressure in school and in their social lives. All of these changes can lead to mental health issues. Here’s what you need to know about teens’ mental health.

A teenager’s exposure to risk factors such as stigma, living conditions, and other trauma can adversely affect their mental health. Overall:

General feelings of sadness or melancholy are common, especially as teens go through confusing hormonal changes and deal with societal expectations. Serious depression, however, is a sign of something deeper.

Here are several important statistics about depression in teenagers:

As teenagers face new challenges in school and online or are dealing with pressure from family and friends, it’s easy to understand why they may feel overwhelmed or anxious. Acute anxiety, however, can negatively impact a teenager’s wellbeing and mental health.

Here are statistics on anxiety in adolescents:

Substance Use in Teens

Despite being underaged, studies show that those under 21, including teenagers, make up one-tenth of all alcohol consumption in the United States.7 The CDC also states that the younger teens are when they start abusing substances, the more likely they are to develop substance abuse disorders later in life.7

Here are some statistics on substance use in teenagers:

In light of social media comparisons and peer pressure to maintain a certain body type, many teens turn to eating disorders in an attempt to control their body size and looks.

Here are some important statistics regarding eating disorders in adolescents:

Risk factors for teens considering suicide are complex and complicated, often a result of social stigma, conditions at home, and a variety of other factors.

Here’s what you need to know about suicide rates in adolescents: 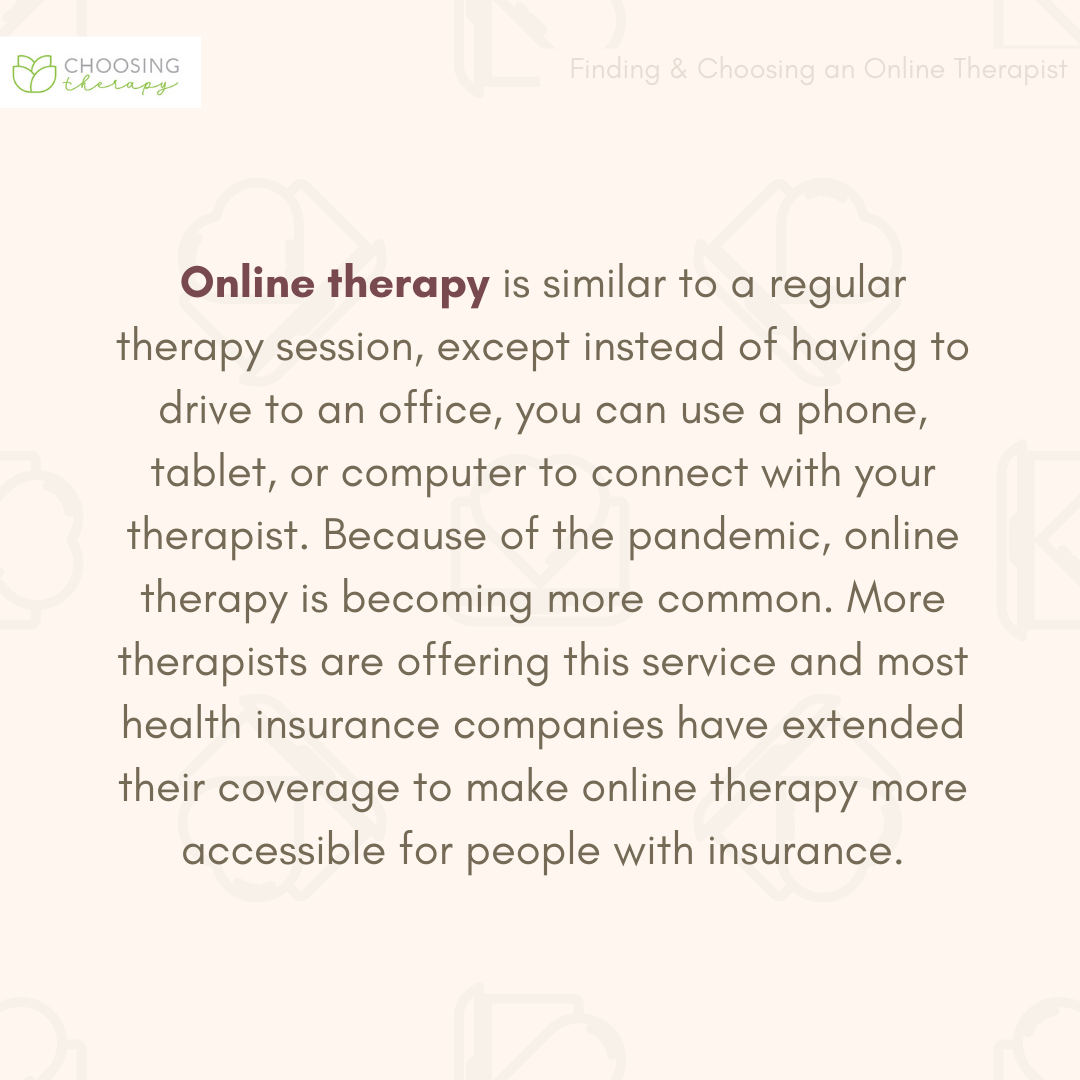 Marriage Counseling StatisticsRelationships are hard work, and couples will inevitably face challenges at some point. If you’re considering couples therapy with more
'; Bipolar Disorder Statistics & ResourcesIf you know someone with bipolar disorder or are suffering from bipolar, it's important to educate yourself. Here are more
'; Teen Depression: Signs, Symptoms, & TreatmentsWhile every teenager will have bouts of moodiness and teenage angst, depression in teens is different and very serious. more
';